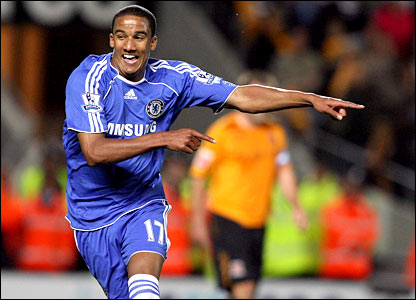 So, yet another Chelsea player has gone out on loan with Scott Sinclair heading to Birmingham on an initial one-month deal – and I just don’t get it.

I know some people might point to the fact that since joining Chelsea in 2005 at the age of 16, the 19 year old has made just 14 appearances for us, but he’s already had loan spells at Plymouth, QPR, Charlton and Crystal Palace over the last couple of seasons. He might also have only played four times for us this season, but that’s four times he wouldn’t have been available if he was out on loan like he is again now.

I think the problem I have with this one is, in view of the fact our squad was reduced in size enough over the summer and in this transfer window we appear to be selling rather than buying – should we really be reducing the size of the squad even further by loaning players out?

Besides, if we’re going to start using the resources we’ve got, when exactly are Chelsea going to give these young players a chance?